The next day, we woke up and decided that the hot springs didn’t sound so enticing.  Instead, we went to Arita, one of the places where Japanese porcelain was first developed.  Since it was raining, nobody was around, and we had the entire place to ourselves.  Not just the museum, but the entire town.  Most of the stores had already closed by 2pm (due to lack of customers, I guess).  Even though we didn’t find any people, we did find a vending machine that sells beer sitting right out on the street.  After we saw everything there was to see, we took the afternoon train back to Fukuoka. 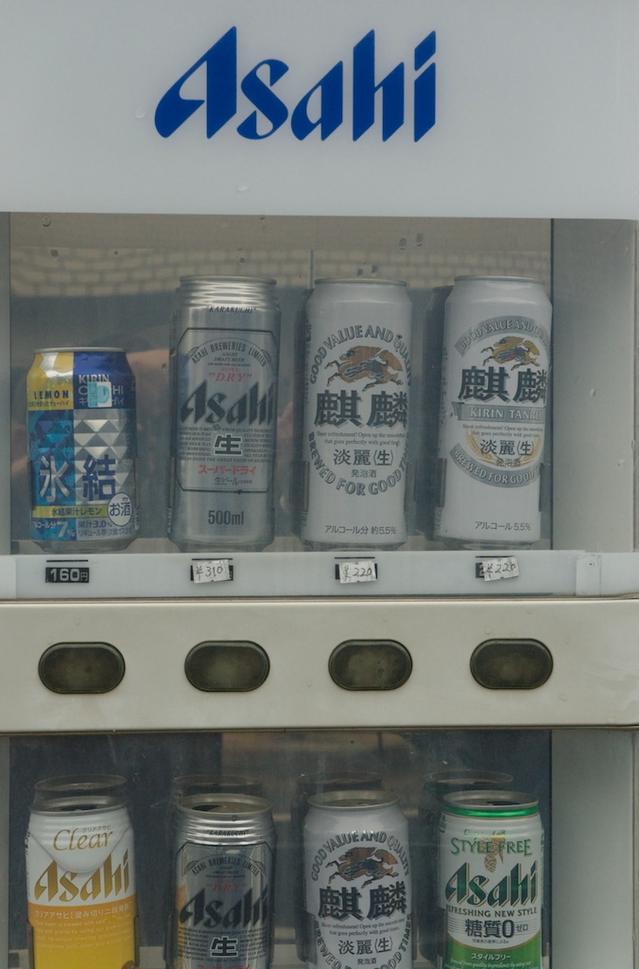 The next day, we woke up early and took a long train ride to Kagoshima at the southern end of Kyushu island.  The main purpose of the trip was to see Sakurajima, the live volcano in the harbor there.  We stopped at the Meiji history museum on the way between the train station and the harbor, where we watched a show put on by animatronic robots.  After the show, we walked down to the harbor to take the ferry over to the volcano, looking at the various interesting statues along the way. 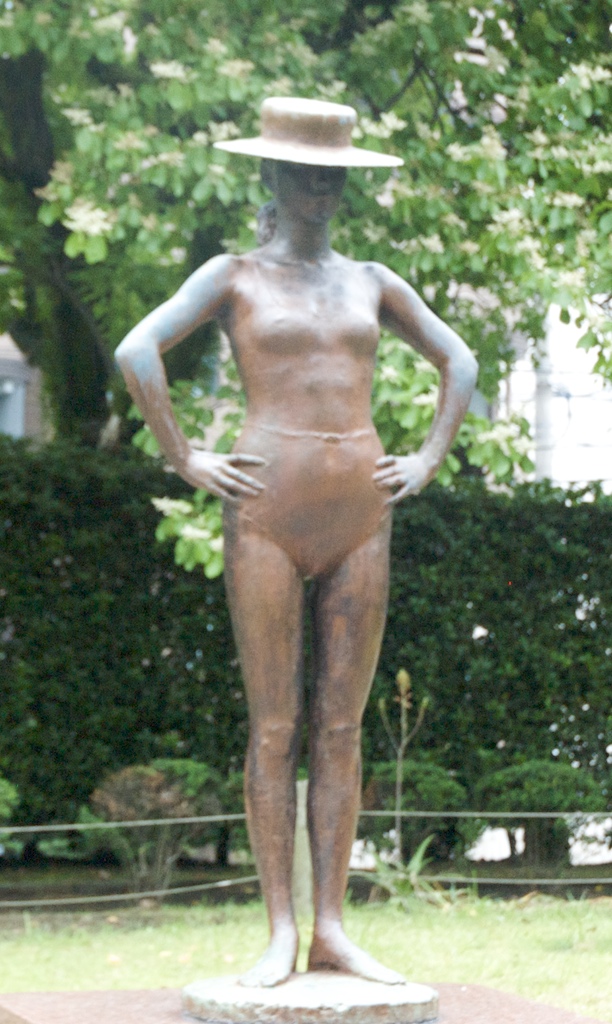 Unfortunately, the relative humidity was around 110%, so we couldn’t tell if the clouds were mist or smoke.  In spite of that, we had an enjoyable time walking down to the water and testing out the magma-powered “foot spa”.  Then, since we had a long train ride to get back to the hotel, we headed back. 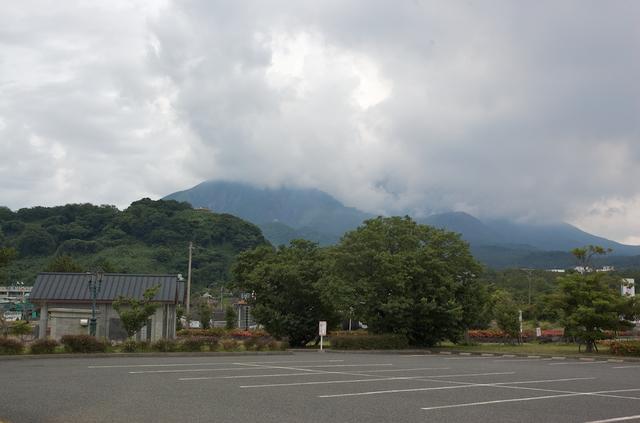 The day after Kagoshima was our last full day in Japan.  We packed up and took the train back to Osaka, arriving there in the early afternoon.  We spent a few hours in the park around Osaka castle, and then met Yuki and his girlfriend for dinner.  The restaurant had a small propane grill in the middle of the table and we grilled slices of beef flavored with various delicious sauces and spices.  We stayed up late talking, but finally went back to finish packing and sleep.

On the final day, we got up and left the hotel early.  We took a 4-hour train ride from Osaka to Narita airport, checked in, took a 10-hour flight to LAX, passed through customs, took another 2-hour flight to Albuquerque, and finally made it home, 29 hours after leaving the hotel.